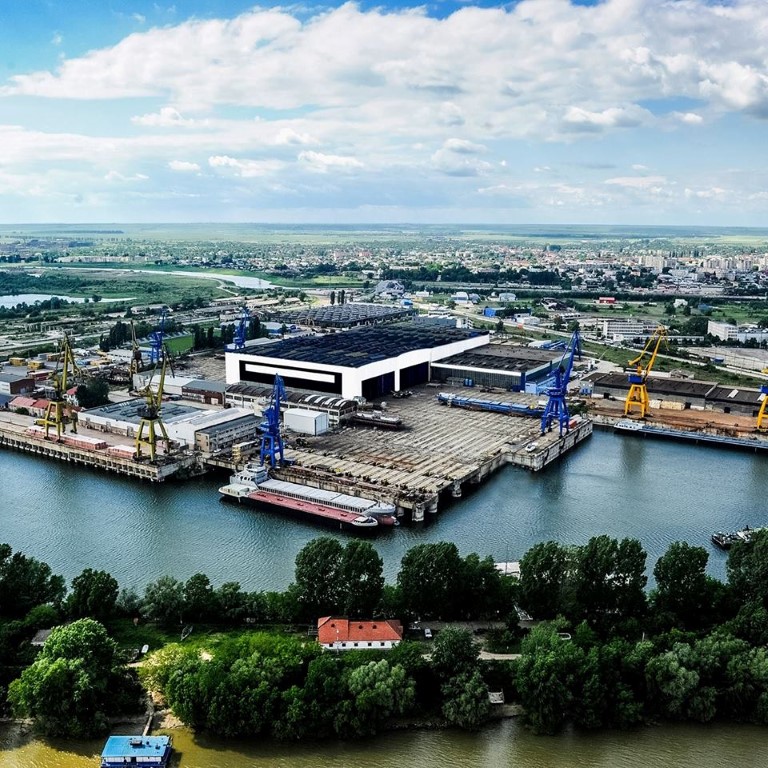 The shipyard has a steel manufacturing capacity up to 600/700 tons per month, approximate 10.000, tons of steel per year and a capacity of 1.500, tons of aluminium per year.

The shipyard is equipped with a vertical transfer equipment called the syncrolift. The equipment is endowed with a mobile platform, driven by a hydraulic system working in phases, which assures a safety launching and docking platform.

The platform was design and built for maritime and naval ships, having the following maximum features:

The Ships are transferred from the assembly hull through a transfer railway system, which has a surface of 115.000 square meters.

The quality control of our activity offers our clients, high quality standards and competitive rates, backed up by the experienced and professional teamwork of our employees facilitating you to get in profitable business with our company. Shipyard ATG Giurgiu is providing the conditions for a successful and long-term collaboration with your Company. 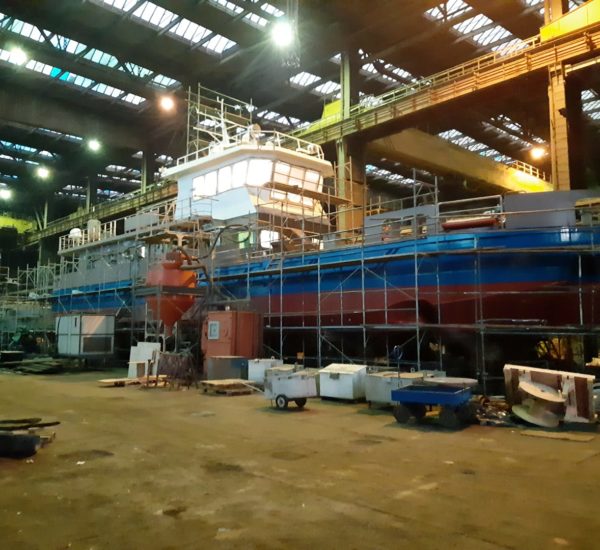 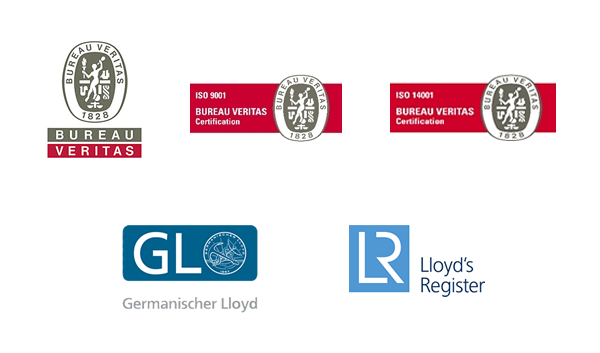